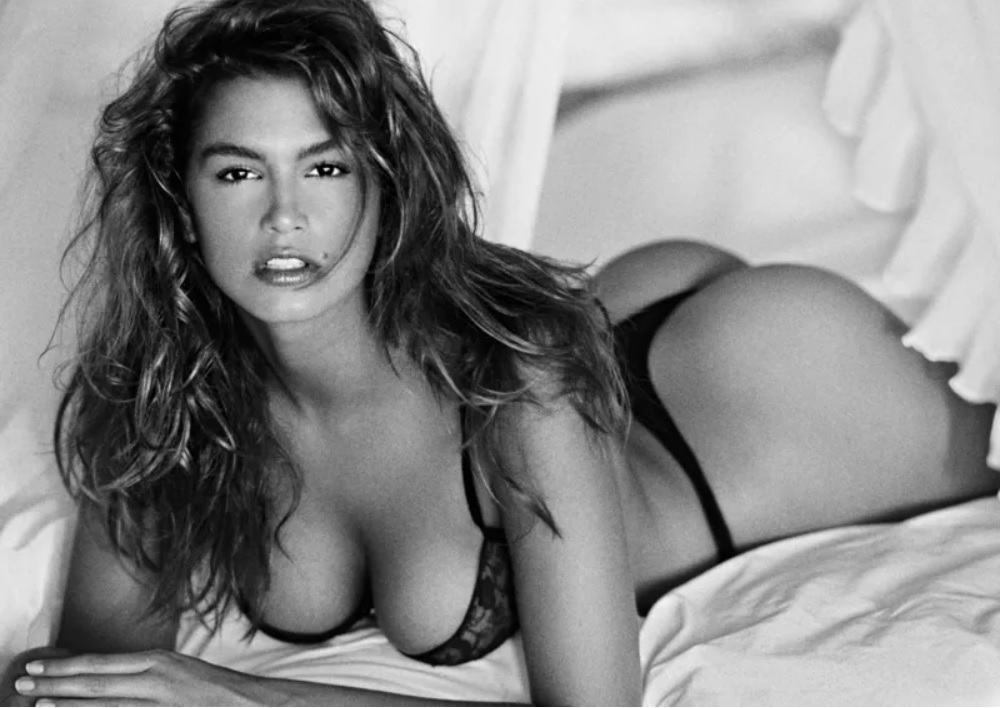 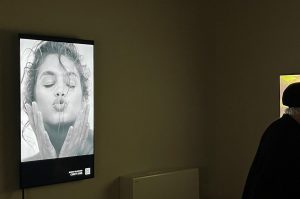 Marco Glaviano was born in Palermo, Sicily in 1942.

He studied architecture at the University of Palermo during which time he developed his interest in photography. He was involved in theater as a set designer and was simultaneously playing and recording with a Jazz Ensamble that participated in several international music festivals during the sixties, where he first started taking photographs of fellow Jazz musicians.

In 1966 Glaviano made the decision to pursue photography as a career and moved briefly to Rome, then to Milan, establishing a studio where he lived and worked for eight years. His photographs began appearing in major European fashion magazines, notably Italian Vogue, which eventually brought him to New York City where he established residence in 1975 and where he was soon under exclusive contract for American Vogue, and then from 1982 to 1994 with Harper’s Bazaar.

Glaviano has continued to photograph fashion and beauty for the leading American and European magazines and through these mediums has achieved status in the fashion industry as one of the top photographers in the world, having photographed more than 500 covers and editorials for the most prestigious international publications.

In the eighties in collaboration with Elite founder John Casablancas and Elite president Monique Pillard he was influential in developing the supermodel phenomenon and was chosen by Elite agency and supermodels Paulina Porizkova, Cindy Crawford and Eva Herzigova to photograph all of their famous swimsuit calendars.

In 1995 Glaviano designed and founded Pier 59 Studio in New York, which is still today recognized as the most important photo studio in the world. His early interest in the new digital photography revolution led him to publish the first ever digital fashion picture in American Vogue in 1982. During his long career, he has been a consultant for Kodak, Fuji, Hasselblad, Phase One, Sinar and Scitex to advance the cause of digital photography. 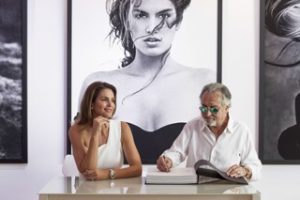 Marco Glaviano began his career shooting in Milan and New York and launching there the careers of some of the world’s most important supermodels including Cindy Crawford, Claudia Schiffer, Eva Herzigova and Paulina Porizkova. 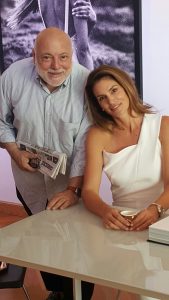 With a career spanning 5 decades this photography exhibition is complete in presenting a selection of images from the last fifty years including works from the supermodels series, nudes, jazz series, fashion series, portraits and St Barth series. The Principality of Monaco is rich in art culture and glamour – and we can think of no better setting to launch this important retrospective.

Marco Glavianois one of the most famous names in the fashion industry, sought after by all the major supermodels from Cindy Crawford to Eva Herzigova. He has photographed more than 500 magazine covers for American Vogue, Harpers Bazaar, Vanity Fair, Elle and other leading titles. He has shot campaigns for L’Oreal, Valentino, Revlon, Roberto Cavalli, Giorgio Armani, and Calvin Klein. 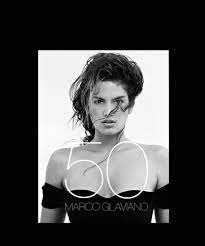 It is available with a choice of 4 different covers and with only 50 of each cover produced to mark the 50 years. Comprised of 362 pages, it features many previously unpublished photos, and an imitate glimpse into the life of Marco Glaviano through an extended interview which is included in the book as well as a limited edition fine art print of the pertaining cover image

Glaviano 50 is a celebration of Marco Glaviano’s extensive career containing all of his major photographic work. It is the narrative of his life – a juicy archive full of beautiful and classic images that have made Marco Glaviano the timeless and legendary photographer he is today.

The first of these special series is the iconic Cindy Crawford Kiss portfolio. This collection of 12 pieces takes the well know Kiss image which is reproduced in all the different pop art colours – and the works are sprinkled with diamond dust. “The series of Cindy Crawford Kiss is from a shoot that we did in St Barth in the 90s for Italian Vogue, it is a very simple picture but it is very iconic and also shows a different side of Cindy. Cindy and I have taken hundreds of pictures in St Barth but most were for her famous calendars and too sexy, the Kiss makes me smile and feel good” – MG   The collectors set is designed to be hung as a full wall installation and a limited number are available… Additionally a special Supermodels Portfolio has been produced. This is a special collectors set of 12 pieces which celebrates Glaviano’s classic black and white photography. “It comprises 12 of the most famous Top Models who I have worked with during my forty years shooting in St Barth, these are some of my best pictures”.

Marco Glaviano has published fourteen books, and had numerous solo exhibitions around the world. He has been the leading pioneer of digital photography becoming the first to publish a digital photograph in American Vogue in 1982.

His photographs are highly collectable and hung in some of the world’s leading museums and private collections. He also designed and founded Pier 59 in New York, still recognised today as the most important and well-known photo studio in the world. The Principality of Monaco is rich in art and culture and we can think of no better place to launch this important retrospective of Marco Glaviano. 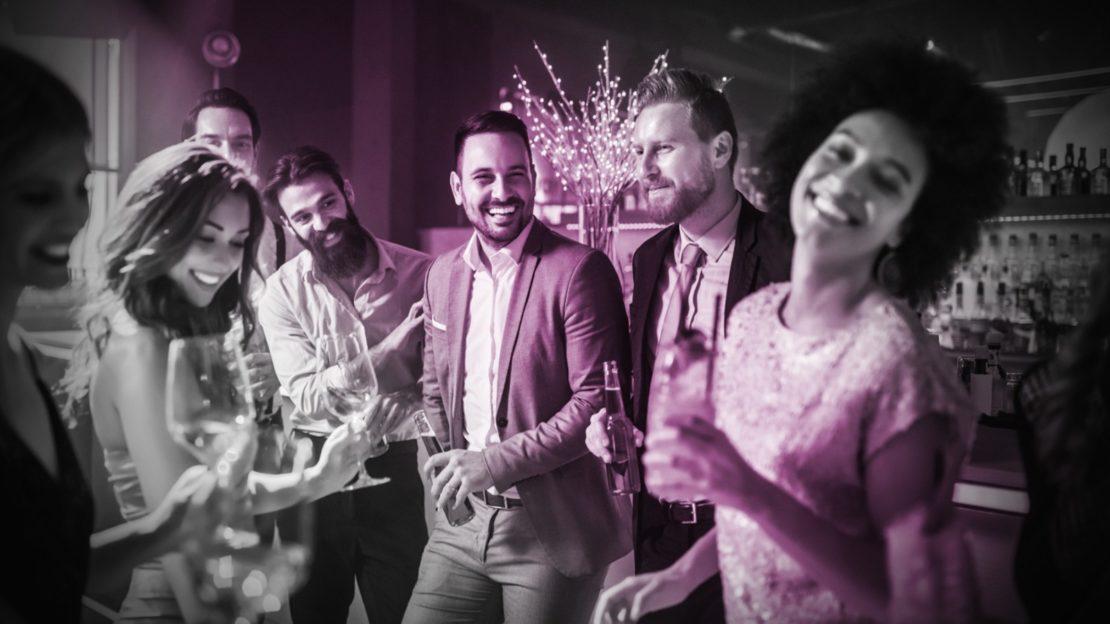 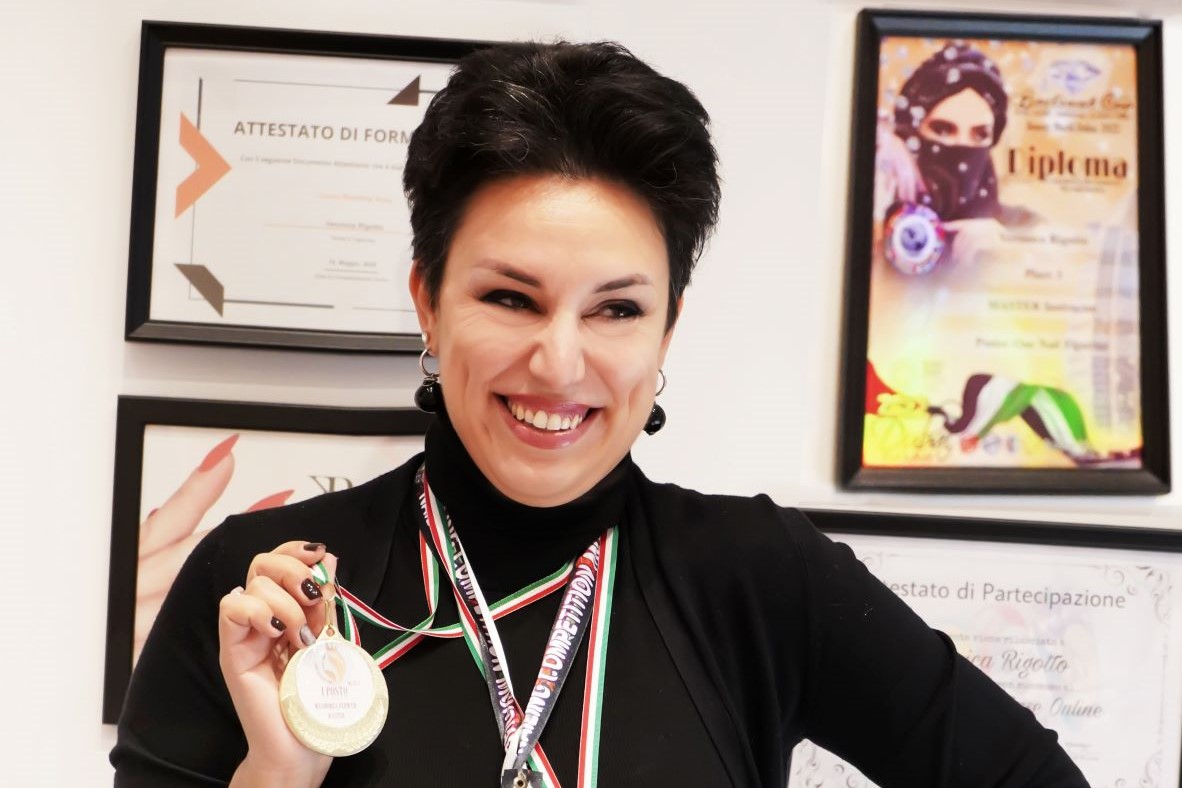 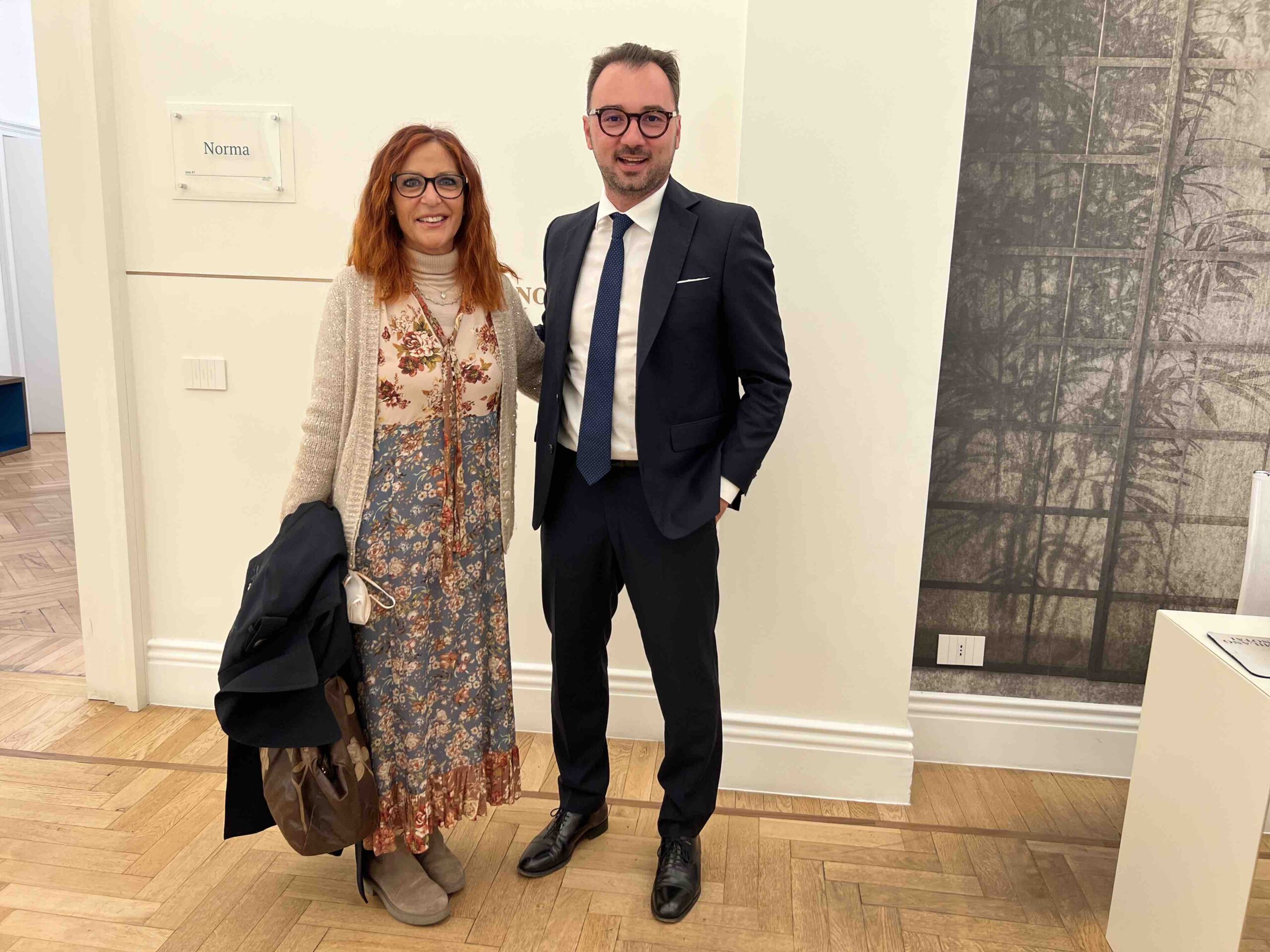