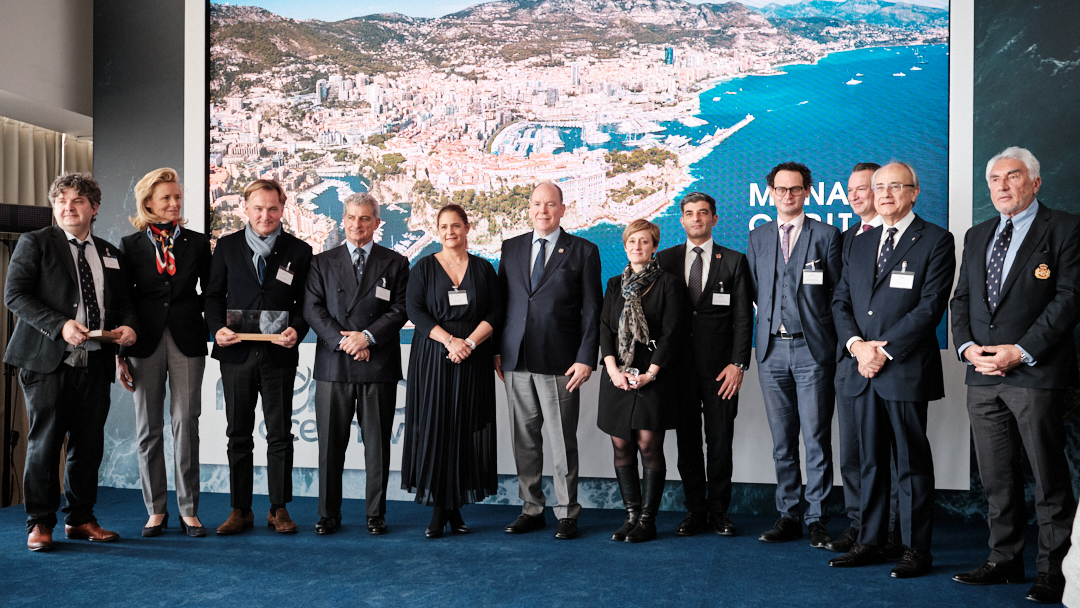 Yacht Club de Monaco. At the 5th Monaco Ocean Week organised by the Prince Albert II of Monaco Foundation, alongside the Monaco Oceanographic Institute and Monaco Scientific Centre, Yacht Club de Monaco (YCM) celebrated the 10th anniversary of Monaco Capital of Yachting on Thursday 24th March. Initiated by YCM in 2012, this project to consolidate the Principality’s position as a centre of excellence has been given a whole new international dimension as Monaco, Capital of Advanced Yachting.

“From a simple vision to raise awareness among local players, it quickly became apparent that this approach was an obvious one for the Principality (…). I am convinced of the efficacy in collectively signing up to the ‘Monaco, Capital of Advanced Yachting’ approach to formalise our commitment through this brand, as a tool to leverage international influence,” said HSH Prince Albert II of Monaco at the launch, adding, “I intend to encourage and promote our tradition for innovation which relies on technological progress to build a responsible future for yachting, in line with United Nations’ Sustainable Development Goals which I share through my Foundation”. 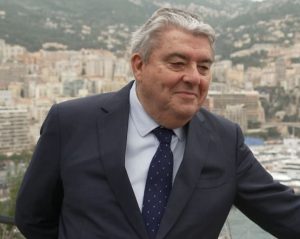 Also present was H.E. Mr Pierre Dartout, Minister of State (for the Principality): “The vision is simple: Monaco must always be ahead on economic and environmental issues. We must mobilise all stakeholders. It is an essential factor in our economy’s appeal to business, as the Principality offers an exceptional network of all professions operating in this industry”. The sector generates revenues in excess of €700 million, with 252 companies based in the Principality and 1,561 people employed on land.
From its legitimacy as a maritime nation to its location and renown as a tourist destination, the Principality has many advantages and facilities to meet owners and sailors expectations. 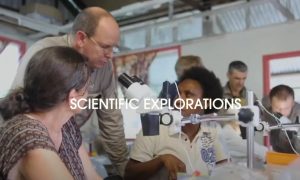 Over the last century, it has established itself as a coveted port of call and centre of excellence, reflected in the high number of services – brokers, shipping agents, legal services, banks, insurance, naval architects, designers, etc. – operating all year round. It was to federate all these Monaco-based yachting professionals that the Cluster Yachting Monaco was set up in 2014.

To affirm Monaco’s position as a centre of excellence and exemplary model in terms of protecting the environment, but also on a societal and educational level, the principle stakeholders signed a Commitment Charter testifying to their involvement in this collective approach. 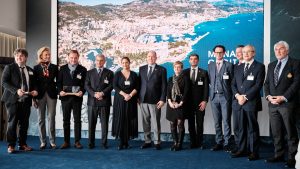 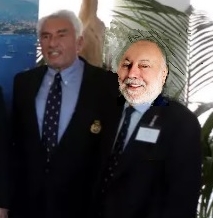 “Yachting today faces a major evolution, and retrofit is at the centre of reflections on the sector’s future,” says Bernard d’Alessandri, YCM General Secretary and President of Cluster Yachting Monaco. “Modernising is now inevitable: in five to ten years, some regions, particularly coastal areas, will no longer be accessible to conventional diesel-powered ships. Those involved in the industry are mobilised to initiate this change. They want to provide solutions, which is why we can be optimistic. The evaluating phase is over, now we must act using pragmatic solutions like the Monaco Energy Boat Challenge which every year in July enables young engineers and industry professionals to present and test their alternative propulsion innovations”.

The launch event was also an opportunity to virtually project the audience into the future with a presentation of a pilot metaverse project for the YCM Marina, the first one dedicated to superyachts.

“Yachting, like any sector, has to evolve and modernise,” noted Frédéric Genta, Country Chief Digital Officer in charge of Monaco’s Digital Transition, “It could have a central role to play, notably by embracing digital technology. In order to preserve the fragile link between mankind and the sea, this growth and modernisation can only be achieved by respecting the marine environment.” Building an eco-responsible yachting sector can only be considered in concert with all partners, and Monaco must be an example: “We must all be on board with this theme to meet our commitments to reduce greenhouse gases,” says Céline Caron-Dagioni, Monaco’s Minister of Public Works, the Environment and Urban Development, adding a reminder “that in Monaco this is to be under 55% by 2030 and carbon neutral by 2050”.

Achieving a sustainable future is no longer a blank page waiting to be written as much progress has been made on the water and quayside, according to Thomas Battaglione, CEO of SMEG: “Monaco’s two harbours are already equipped with electricity terminals: 600 connections for Port Hercule and 250 for Port de Fontvieille which can be used by vessels over 150m.

A major project is underway with SEPM (which manages the harbours) and government teams to equip the main harbour wall and install electrical connections for the very large vessels”. Recalling the importance of pragmatic solutions, Thomas Battaglione also announced progress on discussions taking place, particularly regards energy production: “During the Monaco Energy Boat Challenge for example we are set to test new innovations by installing temporary flexible solar panels on the exhibitors’ village pavilions; and by 2023 we will have the capability to supply hydrogen”. All are objectives shared by Olivier Wenden, Vice-President and CEO of the Prince Albert II Foundation, for whom Monaco, Capital of Advanced Yachting “is above all about connecting the various sectors and players in different disciplines, while addressing the issues of sustainability and protecting marine ecosystems”. 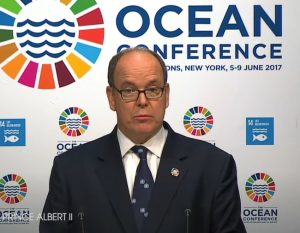 To maintain its position as leader, today Monaco needs to “demonstrate by example” and support this industry in its transformation and understanding of the challenges ahead, to:
• Strengthen Monaco’s appeal faced with growing international competition, be that in tourism or business terms, by highlighting its many advantages.
• Encourage people to enter this industry through training, which creates jobs.
• Support and promote Monaco’s history of innovation to build a better future for yachting.
• Export its expertise by pushing events that over the years have gained legitimacy and a reputation as being at the cutting edge.
• Foster synergies and coordinate actions with all Monegasque institutions and yachting professionals who already have strong representation internationally.
As HSH Prince Albert II concluded: “The guiding principle is synonymous with growth that respects the environment, by realising that sustainable development is not a constraint but a lever that can improve the sector’s resilience, generate added value, and contribute to a healthy ecosystem and a strong community”. 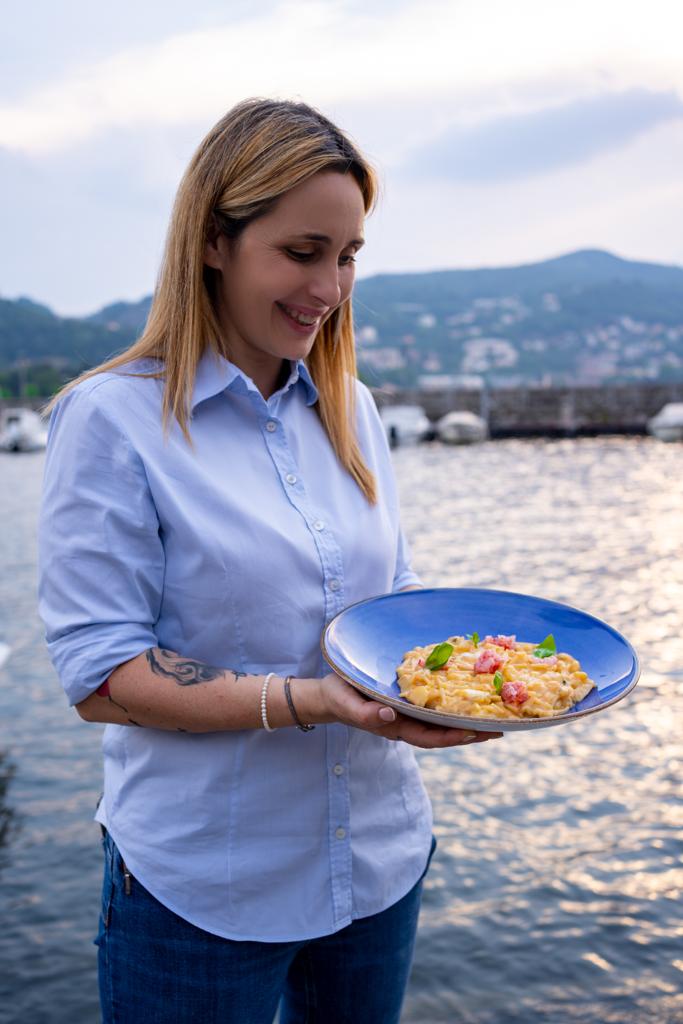 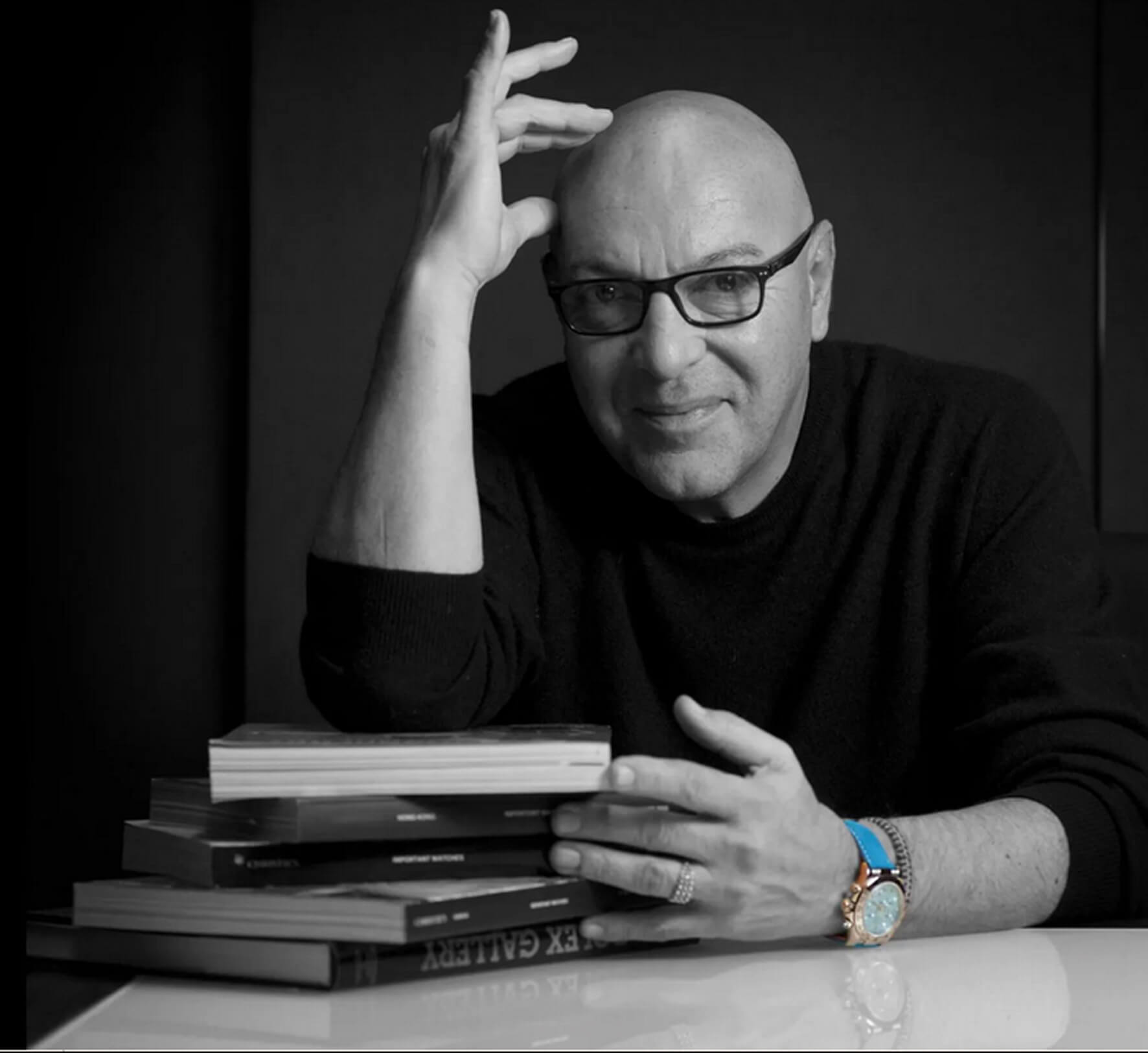 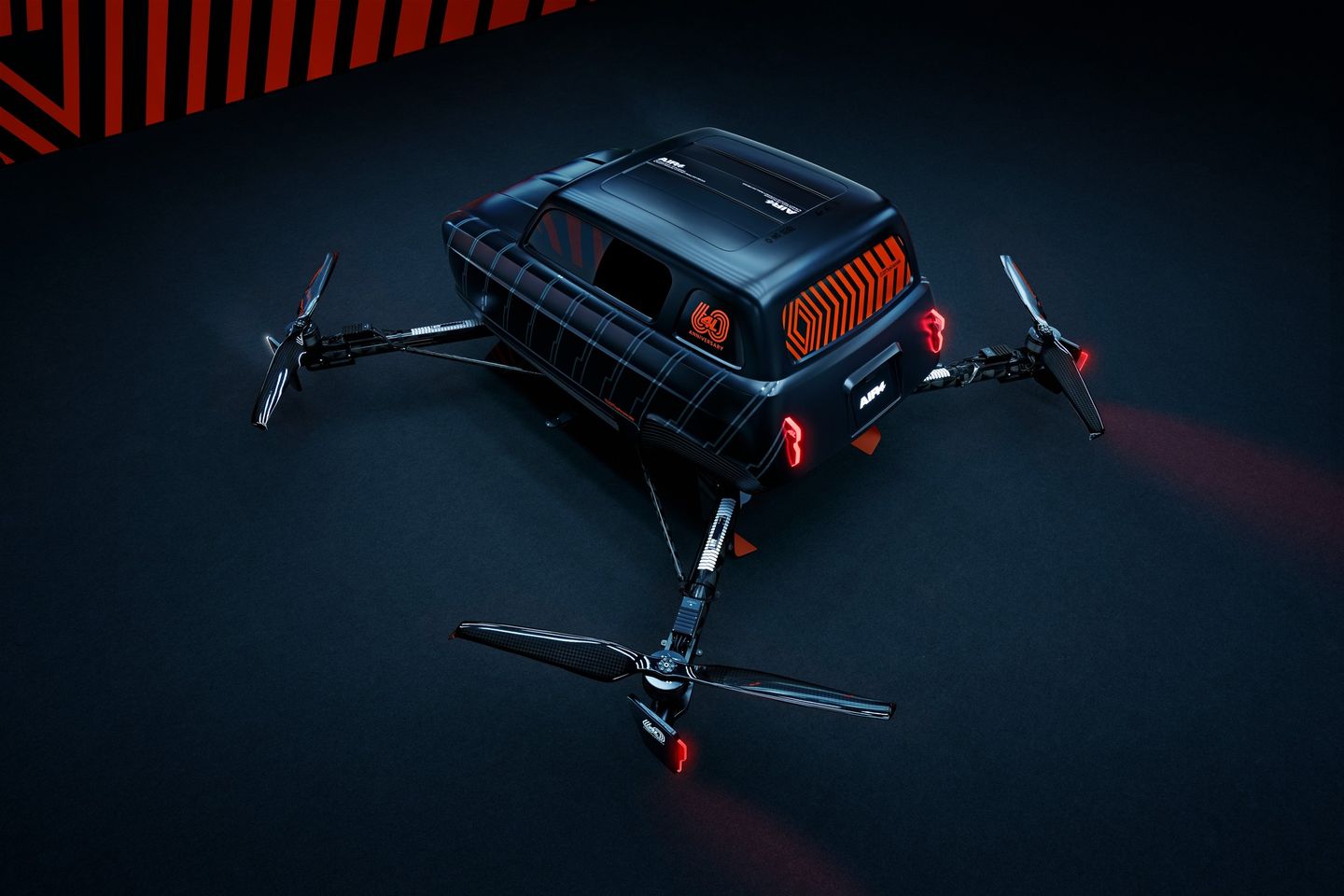 Top Marques Show: MC One, l’auto volante made in Monaco